I am the executive producer of Your Good Friend, which was written and directed by my good friend Matthew Jacobs (The Emperor’s New Groove, Doctor Who, Paperhouse). It is a wonderful movie, full of heart, humor, charm, and pathos.  It provocatively explores the role of friendship in our lives, as well as the nature of grief, love, sex and religion, philosophy, and the vagaries of life itself. It also has, for my money, the most stirring portrayal of a common religious prayer that I’ve ever seen in ANY film. Yet — this movie is also as sexy as C-SPAN. (Matthew’s words!)

So does that mean it’s not any good? Of course not. It’s just hard to sell. Which is why this film was made for peanuts. Digital tools enabled its creation, and they will also enable its distribution, for the marketing expenses alone for a film like this would render traditional distribution unfeasible. Yet the film has such heart and tenderness that it deserves to be seen.

So what we’re doing is a unique distribution plan. We are, in essence, pirating our own movie to release two different forms of content. The feature will be available for purchase through VOD platforms, and a companion web series will be available for free online. This web series, also called Your Good Friend, will be its own kind of viewing experience, even though it was made from the same material.  The idea is to have the attention of one draw attention to the other, in order to help an audience find it and more readily support it as they wish.

Will it work? Who knows!  It’s a great experiment in any case, and we’re eager to see what comes from it. It’s all about trying to find a path for small personal movies through this forest of mass-market content.

More news to come as we progress. For now, you can check out the official website for Your Good Friend, and follow on Facebook as well.

Director of Subject Two, 'Til Death, and other funky fare. Moviemaker and all around crowdfunding enthusiast.

All posts by Philip

So proud of @chelsmark for her labor of love - and a really dang good movie! @Bleeding_Audio closing out @sfdocfest… twitter.com/i/web/status/1…

Later, when @realDonaldTrump & @FoxNews start their divisive BS, just remember this video and imagine what it would… twitter.com/i/web/status/1…

Now and then you see an old movie that slipped under your radar but now you’ve seen it - and it moves you beyond li… twitter.com/i/web/status/1…

@Big10inch2 Whoops! Just realized I misread your tweet. I’m smarter than that, aren’t I?? Yes, centrist does exclude AOC.

@Big10inch2 AOC isn’t part of the centrist left. There’s little that’s centrist about her, progressive all the way… twitter.com/i/web/status/1…

That weird remote clapping totally felt anti-climactic and sad. Can’t they get the @espn graphic team to do someth… twitter.com/i/web/status/1…

@Big10inch2 I’m more of a centrist lefty - but I do hope they trot out more current progressives as they run. The B… twitter.com/i/web/status/1…

You know, Clinton’s gotten a lot raspier as he ages. But he still spins a good speech. Love the ‘job interview’ a… twitter.com/i/web/status/1…

@DanRather I have to say that after years of sad cynicism - that opening was so beautifully done I got goosebumps.… twitter.com/i/web/status/1…

Hated to hear #WilfordBrimley passed away. Hated even more to hear he was only 50 when he was in #Cocoon. (!) S… twitter.com/i/web/status/1…

@TedHope Relying mainly on finding new talent from a few key fests rather than developing mentorship or other train… twitter.com/i/web/status/1…

@MerielMyers Die badly. (Not a threat. Just answering your prompt!) 🤪

@DaveVescio Been there. Done that. Not again... 🥺

So THAT’S what a stick up your nose feels like. Hm. Now I know #testing #covid19 #StaySafeStayHealthy pic.twitter.com/rWBnzf1mfB 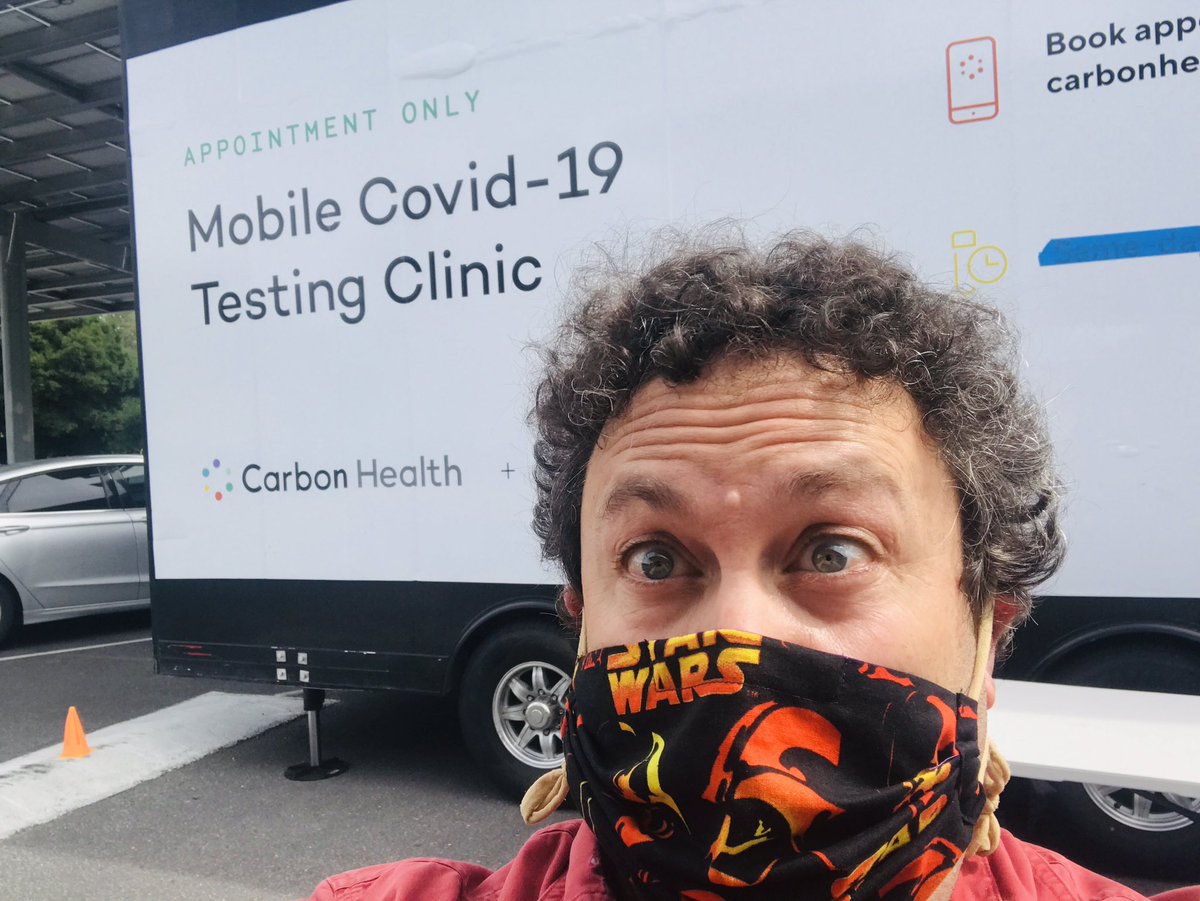 I finally finished these @Thundercat and @BRAINFEEDER themed Chuck 70's! Check my IG: Troubled_props to see the current and future posts and more in-depth shots! pic.twitter.com/E6zaLhTBdB