‘Til Death forever changed the way I thought about filmmaking.  That may sound like a massive comment, especially for a short film, but it’s true.  This is because it served as my introduction to crowdfunding.

I instantly fell in love with crowdfunding, not just due to its ability to raise money, but more so because of how it can help you to connect with your audience directly from the start. I tend to make genre movies, but they’re always personal stories. So why not be personal from the very beginning?  This is what makes the movie and the experience that much more rewarding for everyone. And that kind of personal engagement is, from ‘Til Death on, what I truly want to keep doing.

Here’s our pitch video (and the original campaign page), which helped us raise just enough to make it just right:

‘Til Death played in several film festivals, and was named Best Short in three of them. Through these and other fests, I’ve managed to meet many talented filmmakers of like minds and interests, and several of these people I have worked with on projects since. I’ve also continued to be in touch with many of my Kickstarter backers, friends both old and new. I’m thrilled to have been able to give something that they’d like in some small way, and I am looking forward to being able to do that again.

If you’d like to read more about the production or ‘Til Death’s background, please visit our official site.  Thanks.

Director of Subject Two, 'Til Death, and other funky fare. Moviemaker and all around crowdfunding enthusiast.

All posts by Philip

@KrisKosach Hi back! Yes, that was such a bonding time for so many of us. Very cool vibes that just don't go away. :) Hope you're well!

Funny how long you hold onto matchbooks when you don’t smoke. #techtv #gonebutnotforgotten #Throwback pic.twitter.com/V1NxeNKWaF 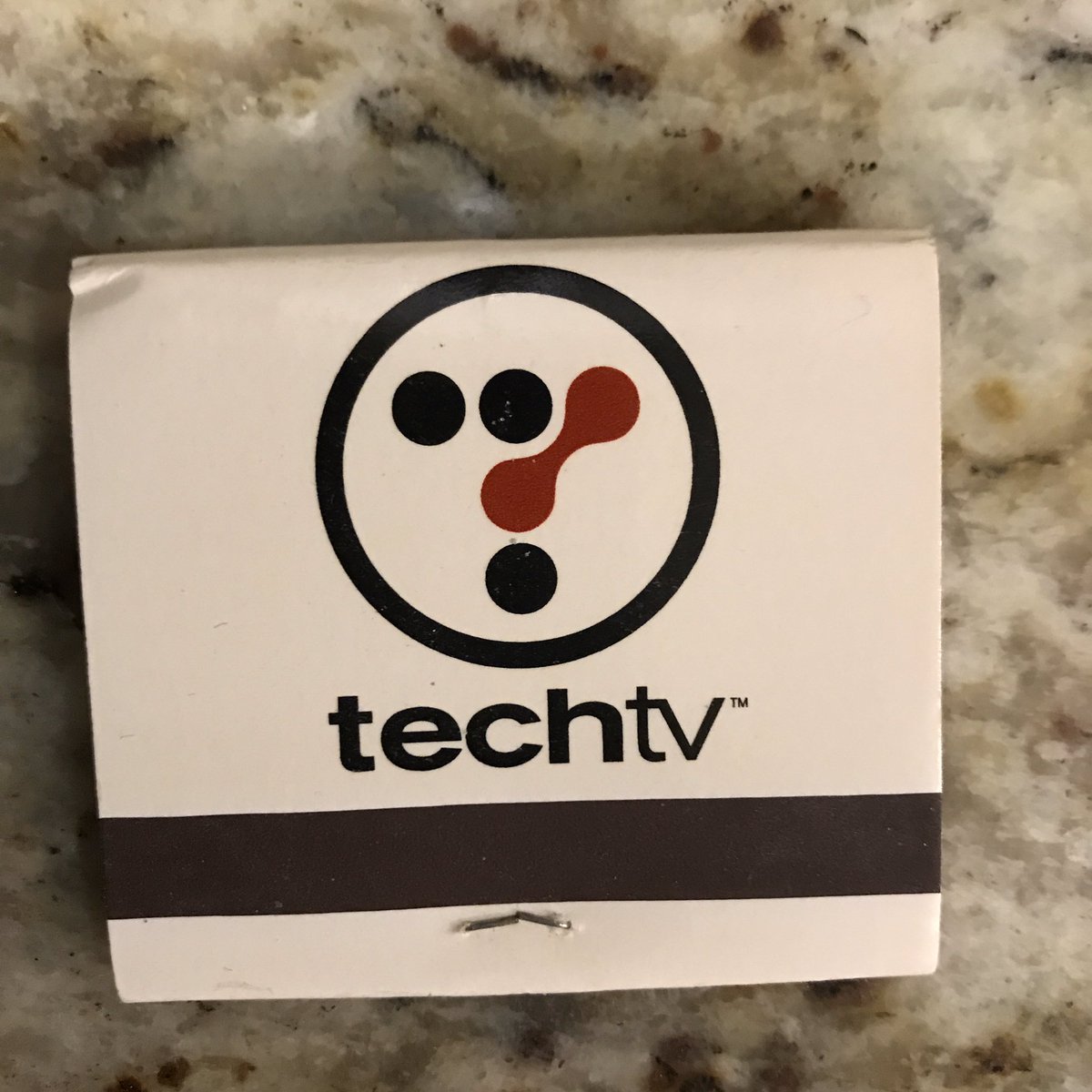 Freakin Deakins. He should get an Oscar every year, whether he made a movie or not. ❤️❤️❤️ #TheOscars #1917

Here we go again... more catering to diversity in a non-movie related way. I haven’t seen such pandering since the… twitter.com/i/web/status/1…

Eminem just proved he has the best agent in the world. Why is he here?? #TheOscars

Glad they try to make the show shorter to allow for more time for 20 year old songs that have nothing to do with 20… twitter.com/i/web/status/1…

This moment shaped my youth as much as any other. It ushered in a new era of DC sports that we still root for (and… twitter.com/i/web/status/1…

@DavidJollyFL From your lips... to Dems ears. Let’s hope that’s the case but the lack of aggressive talk by the ca… twitter.com/i/web/status/1…

Time for some #blackout reading by flashlight. #besafe pic.twitter.com/0rYHCTX0q4 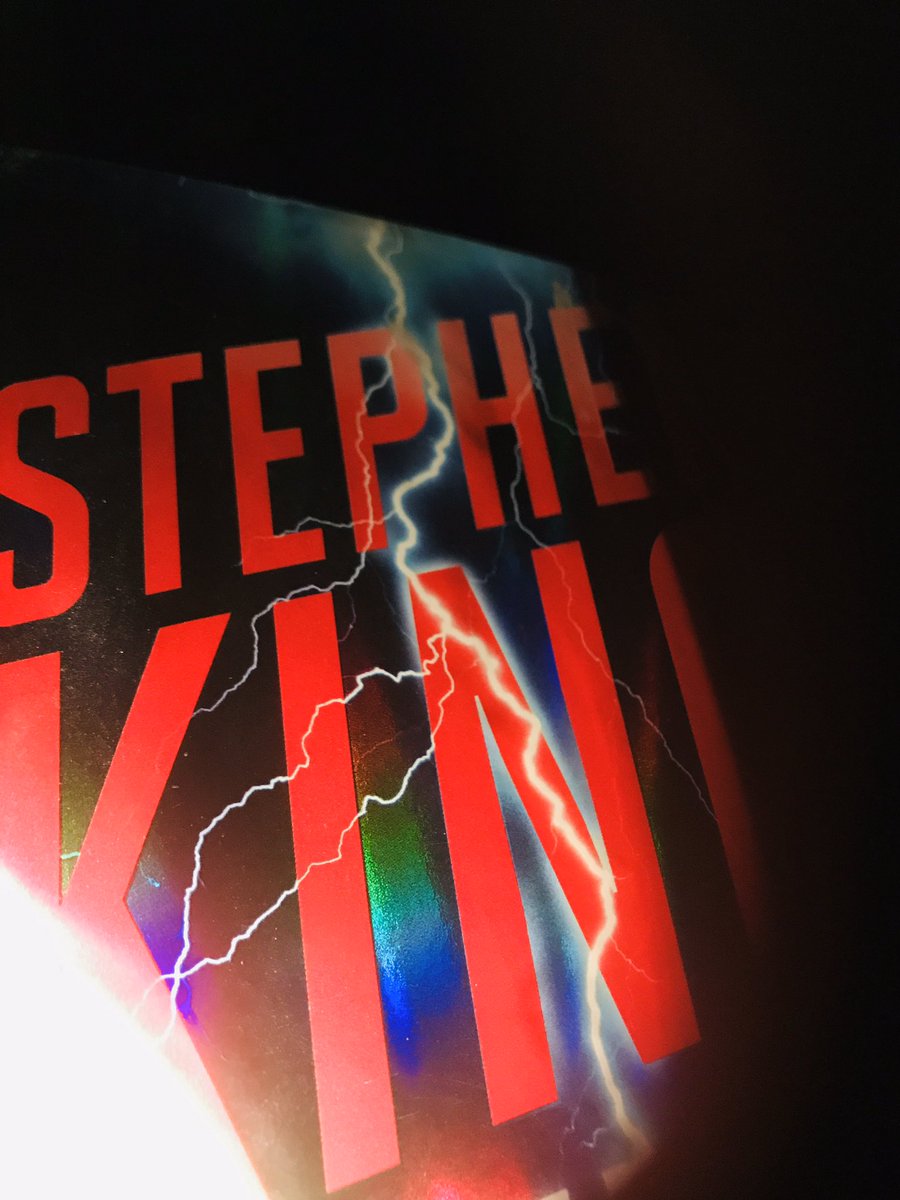 Lights out. I took a selfie. Right as I realized we are all Powerless. #thanksPGE #blackout pic.twitter.com/K6BsGrfPQp 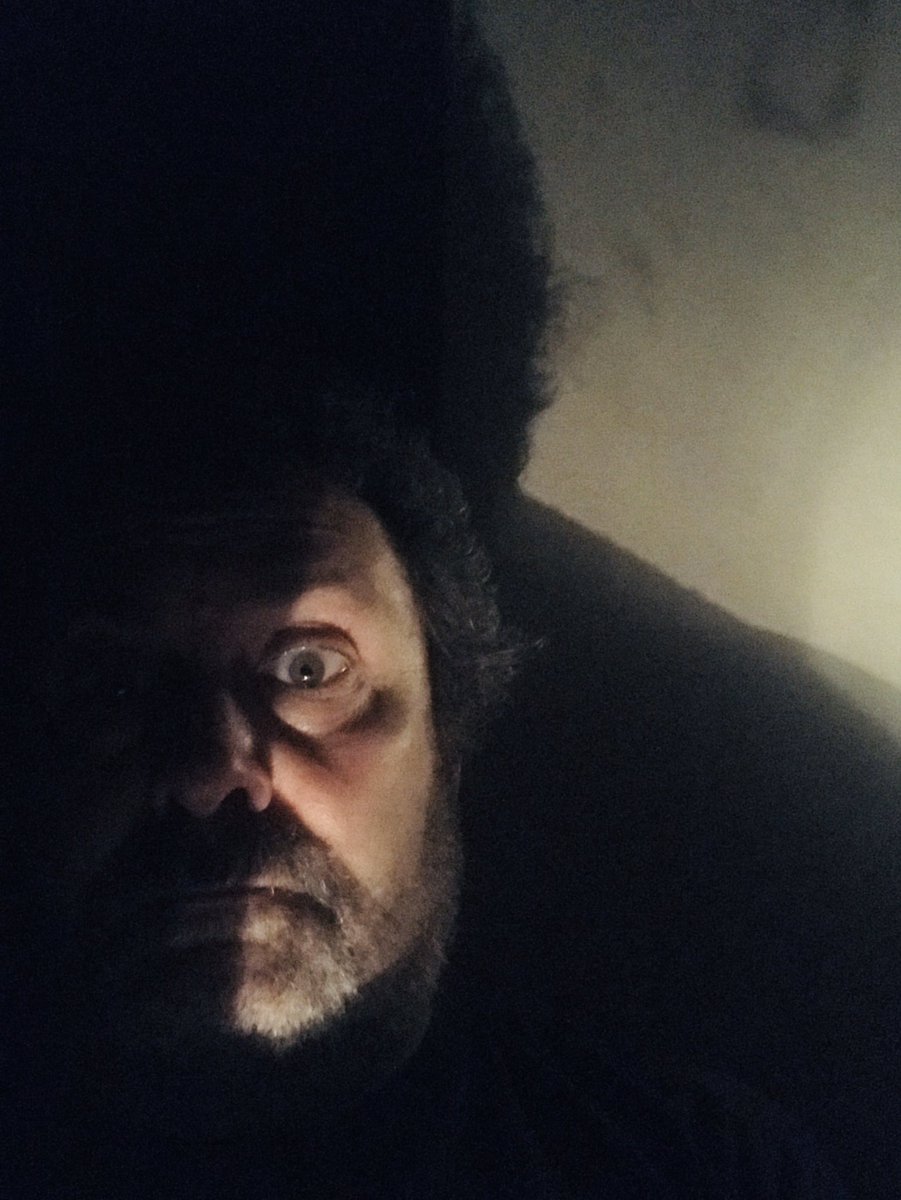 In 1987, a young Tony Stark meets the future Ultron. They do copious drugs. #filmnerdjoke #IHeartThe80s pic.twitter.com/iBSXZkaAoJ 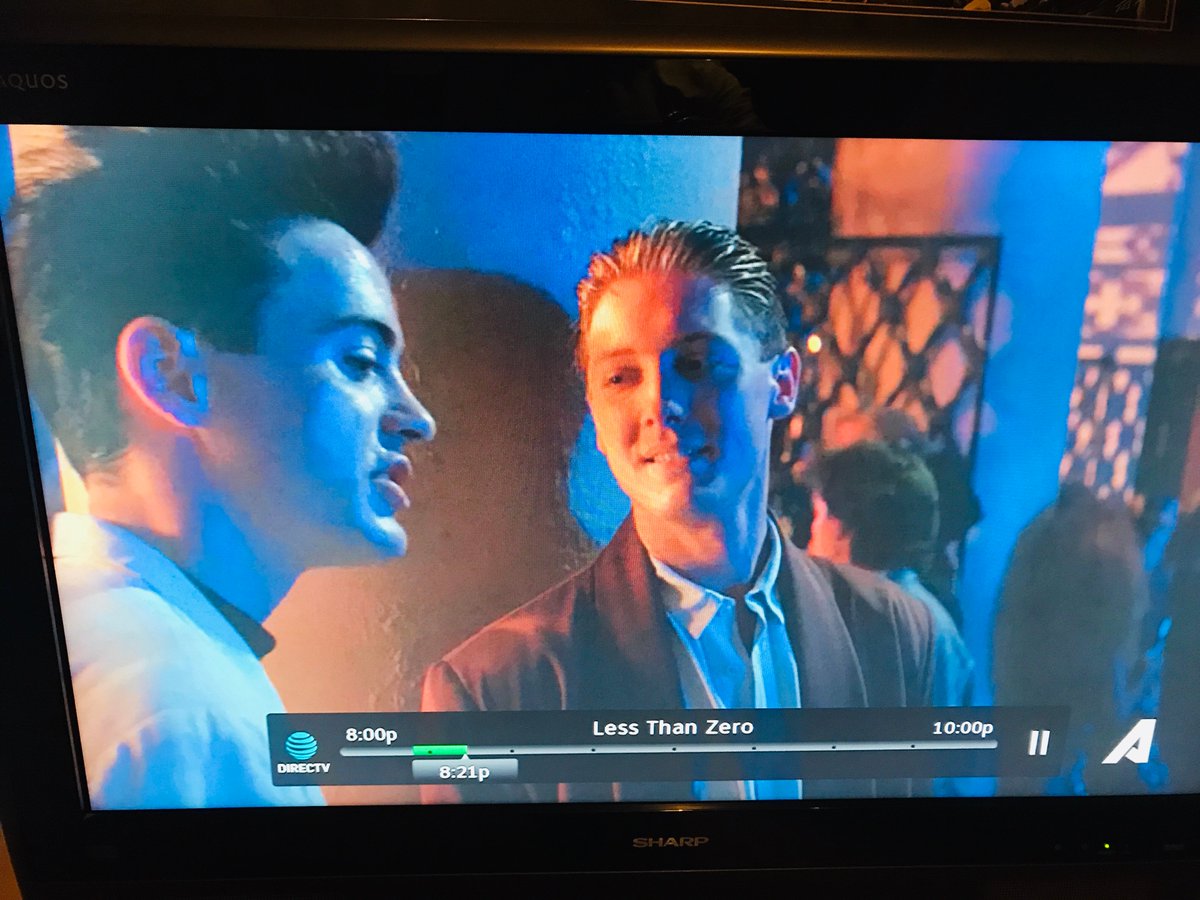 Earthquake in the Bay. Carry on.

@sick__66 I'm not saying you should be. I'm saying that the film was playing mental illness for emotional sympathy… twitter.com/i/web/status/1…

@sick__66 Did it say mental illness= justification or mental illness = sympathy? (And cheap sympathy, at that). I t… twitter.com/i/web/status/1…

@bethfiegerfalk He reminds me of that irritating 9th grader who swears he's funny and cracks a dumb joke every time… twitter.com/i/web/status/1…

Can someone PLEASE stop that #Emmy announcer from talking? He's killing it! And I don't mean that in a good way!! 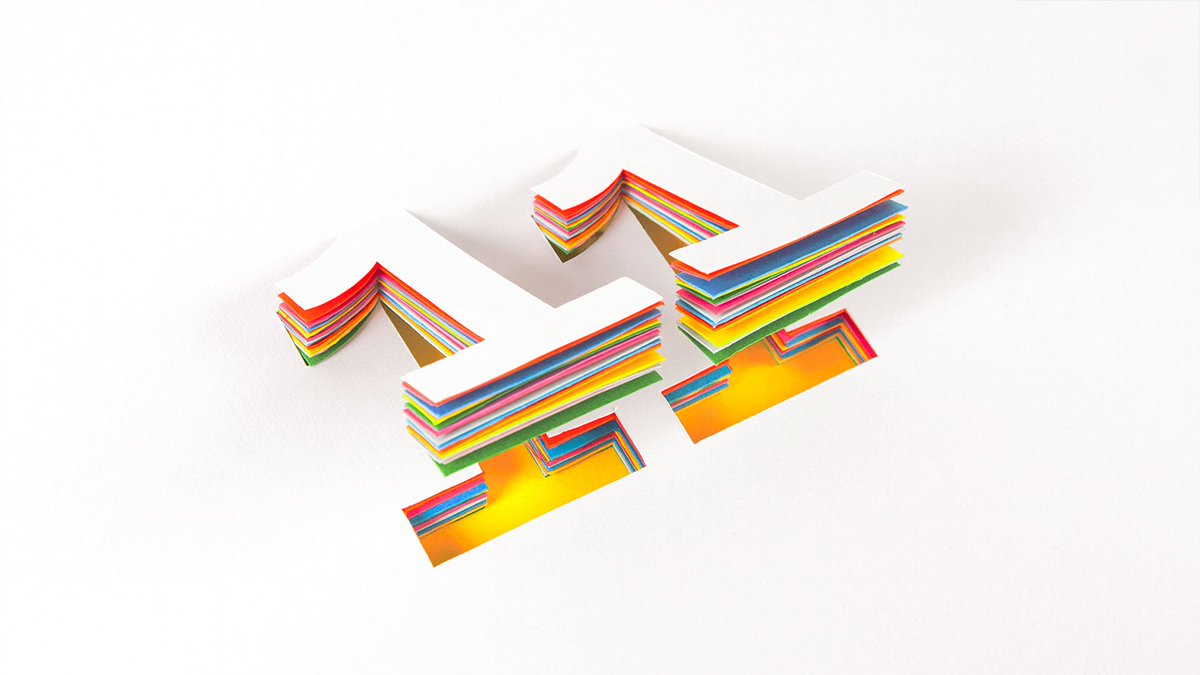 @ProudResister @senatemajldr Call him #MurderMitch. It will get under his skin more.

@scott_tobias #MoscowMitch so clearly got under his skin. We should change that nickname to #MurderMitch, see what… twitter.com/i/web/status/1…